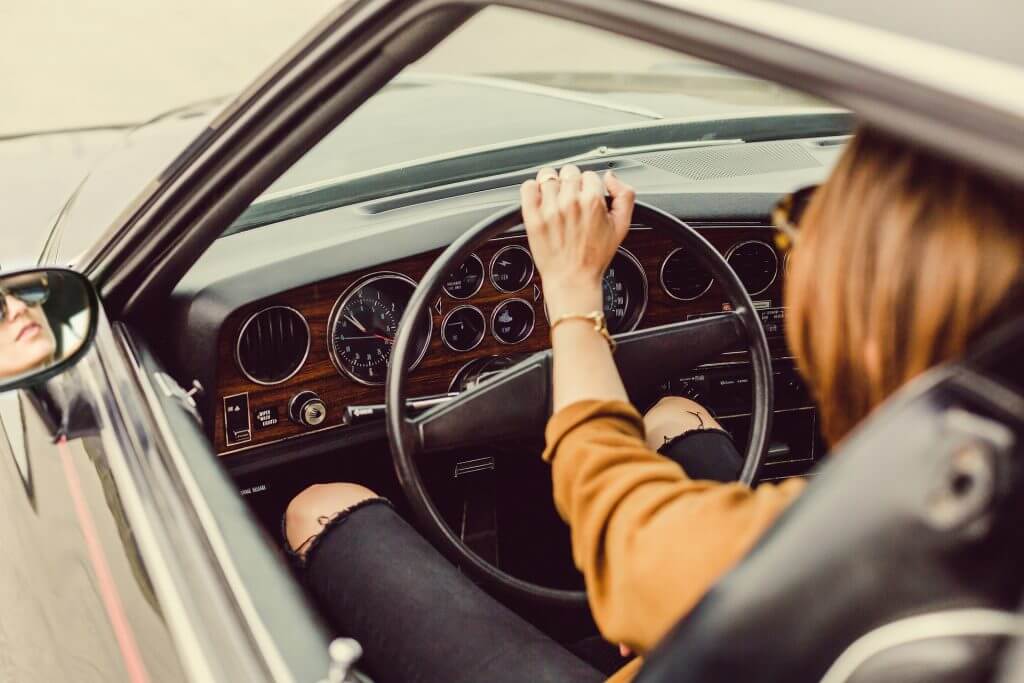 How to Purchase a Car Through Charity Motors

We at Charity Motors are passionate about helping people. We are on a mission to make the world a better place–one ways we do this is through assisting those with financial needs in purchasing a much needed car. 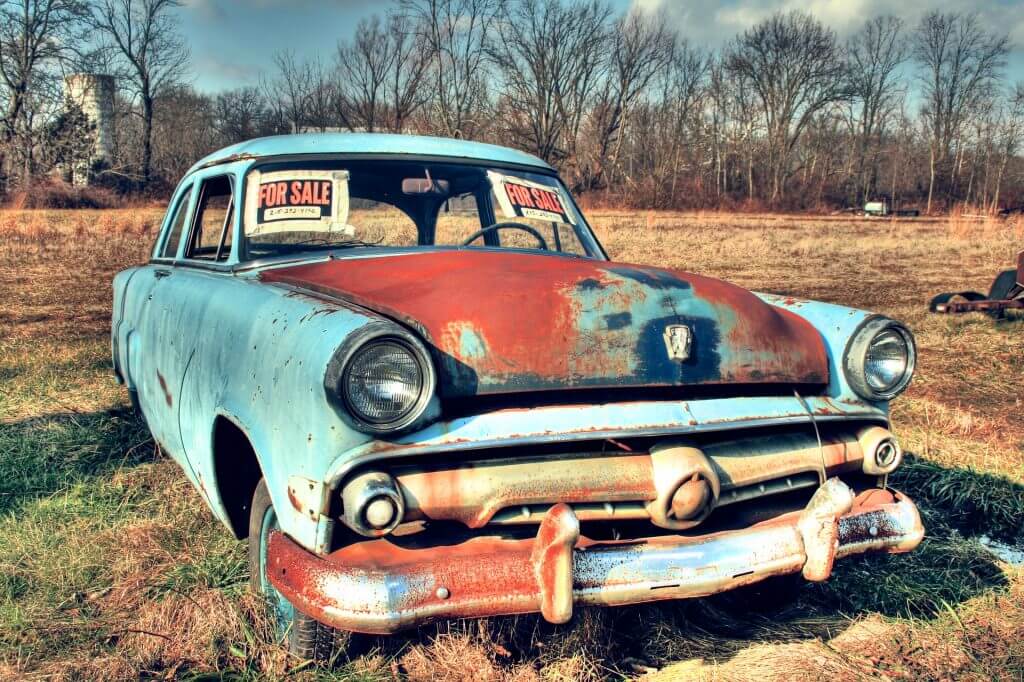 There are a number of car donation companies you could go through. Why us? What sets us apart from the crowd? 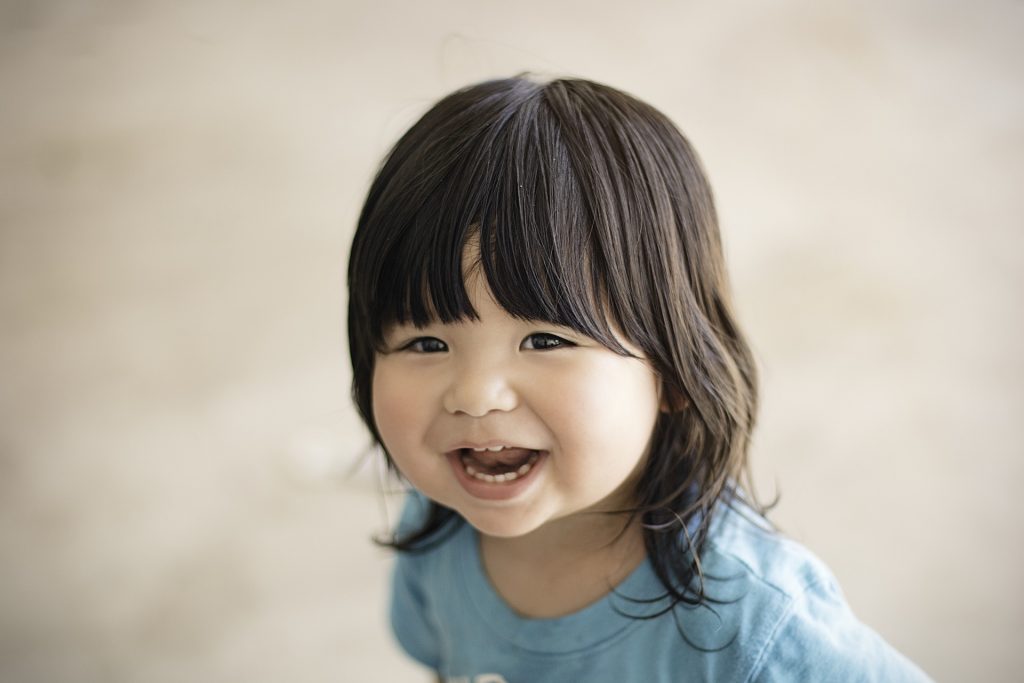 For The Kids–A Worthy Cause

One charity we’re especially passionate about is Yatooma’s Foundation For the Kids. For the Kids exists to help families and children who’ve experienced tragedy and loss. In the middle of their darkest moments, For the Kid’s provides financial assistance and emotional support. 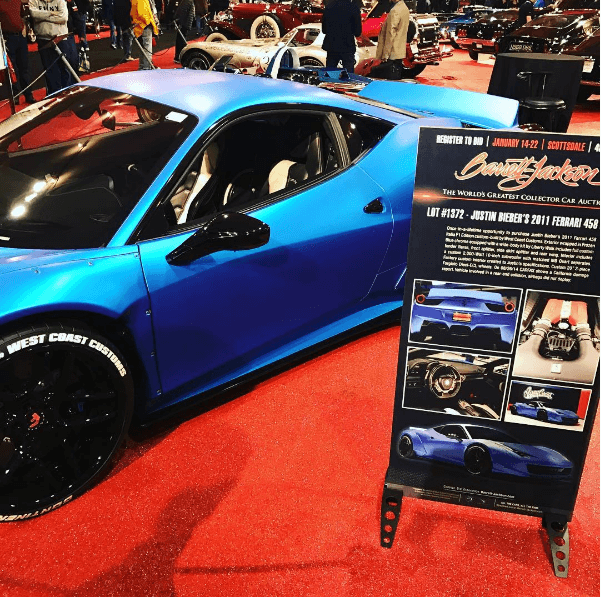 EXCLUSIVE: Justin Bieber Auctions Ferrari for Over $400,000: ‘I Have to Say Goodbye to My Baby!

‘ Written by  Entertainment Tonight Justin Bieber is saying goodbye to his blue Ferrari. The Purpose singer made an appearance at the Barrett-Jackson collector car auction in Scottsdale, Arizona, over the weekend, where he joined West Coast Customs and Velocity to auction his luxury automobile for over $400,000.”I’ve had it for roughly two years now. And it was my first Ferrari,” Bieber said. “I have to say goodbye to my baby! … I’m gonna leave a pair of my old Calvins in there.”And that’s not

Donate To Your Favorite Charity Through Charity Motors

Charity Motors is an incredibly innovative company which buys cars in any condition and donates proceeds of the sales to the charity or church of your choice. In return for the donated car, the seller will not only give back to those in need, they will also receive the full fair-market value tax deduction for their charitable donation. Charity Motors accepts all vehicles in any condition, running or not. They are the car donation experts and have been satisfying donors for more than two decades. The company will even

Read more
Back to Top